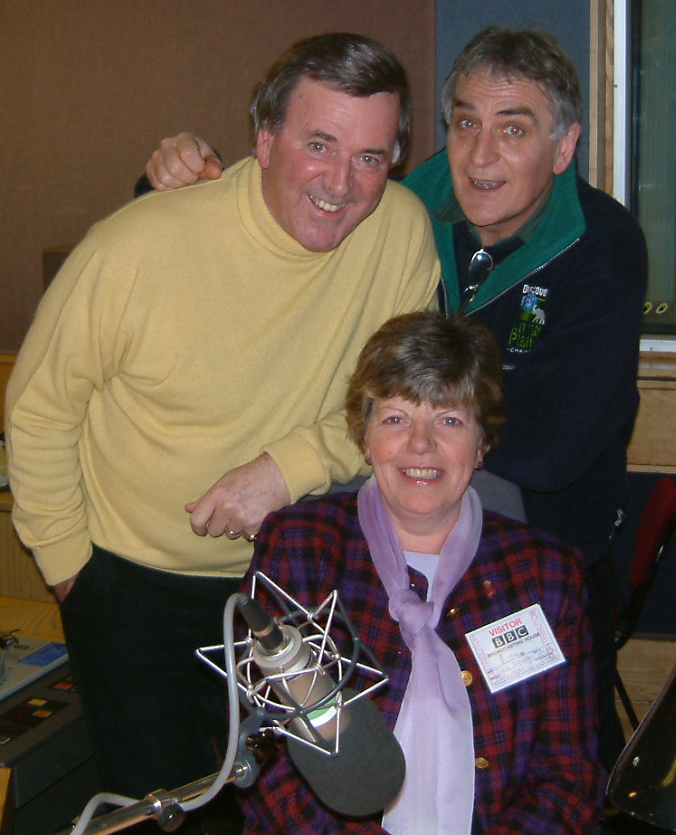 In a statement, his family said: "Sir Terry Wogan died today after a short but brave battle with cancer. He passed away surrounded by his family. While we understand he will be missed by many, the family ask that their privacy is respected at this time."

Whether it was as a part of Children in Need, talking about his TYGGs or his interpretation of Eurovision; Sir Terry will always be known for his banterous style of broadcasting.

Sir Terry as Part of the HBA

'I receive lots of letters from people in hospital, or just out of hospital, telling me of the work you do and the fun you get out of doing it and good you're doing.

Sad news this morning as we learn of the death of our former Patron Sir Terry Wogan. A true broadcasting legend.
RIP Sir Terry

I and all hospital broadcasters everywhere are saddened to hear of the passing of our friend and the wonderful broadcaster, Sir Terry Wogan.
He was the Patron of the Hospital Broadcasting Association for many years for which we were very grateful and he will always be remembered with affection. He was an inspiration to so many and will be sadly missed.

As President of the Hospital Broadcasting Association I and some of my national committee colleagues had the privilege of visiting him at the BBC Radio 2 Studio enabling us to sit in on his programme on at least a couple of occasions.

Sir Terry pulled out of the BBC's annual charity extravaganza for the first time in 35 years in November last year after needing a procedure on his back and being placed under doctors orders. Since the appeal started, Pudsey the Bear, Sir Terry and a whole host of stars have raised nearly £800 million for children's charities.

On top of his presenting for the telethon, Sir Terry auctioned "money could not buy" prizes on his Wake Up With Wogan breakfast show and extensively campaigned for the charity in events and activities. He also appeared in long running comedy quiz show QI just the once... in 2008 for the episode "Families" especially for Children in Need.

Sir Terry also released two singles for the charity; in 2008 Little Drummer Boy / Peace on Earth and in 2009 Silver Bells both with Aled Jones. 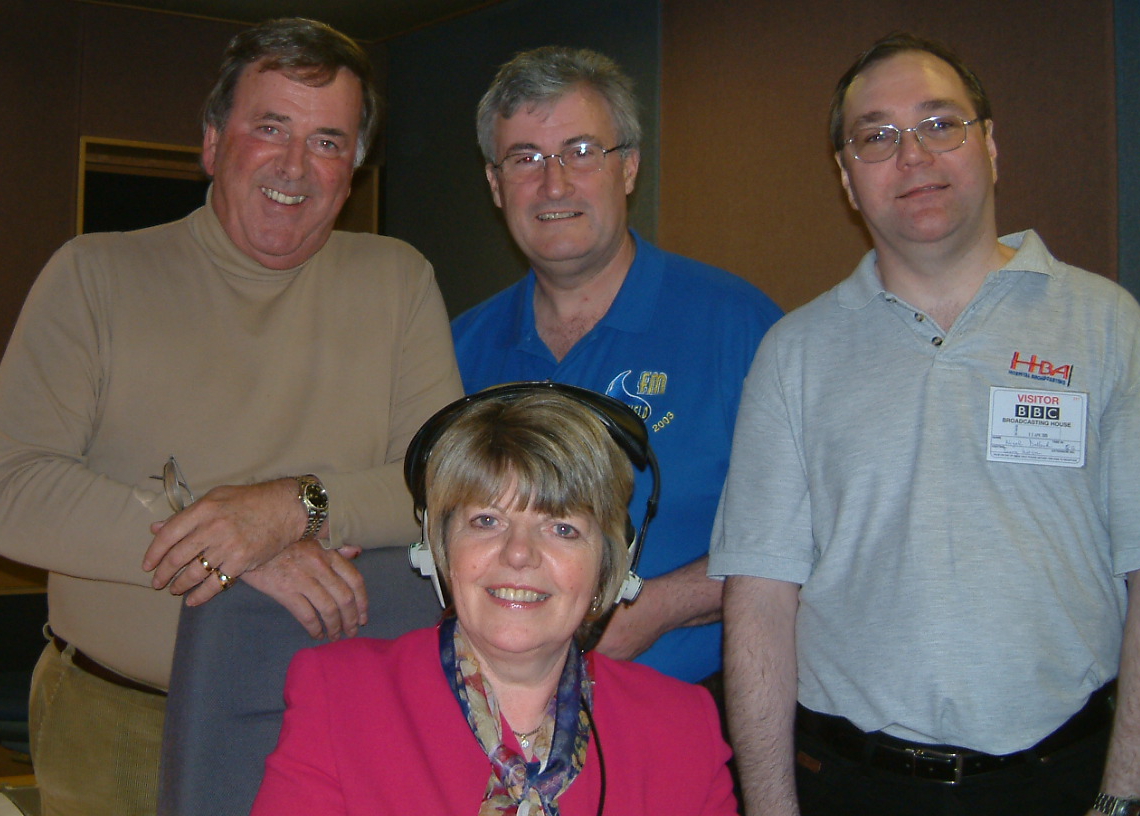 Over the years of cynical and critical comments, Sir Terry used humor to liven up the BBC commentary of the annual television song contest. He was an institution, even within the Eurovision broadcasting community, one of the few hosts personally welcomed to the contest from the stage of the live show (in 2008) and was succeeded after the 2008 contest by Graham Norton after hinting in a Radio Times interview that he was 'very doubtful' about presenting the contest again and claiming it was "predictable" and " ... no longer a music contest"

Less than a year after hanging up the Eurovision microphone, Sir Terry was also finishing his long running breakfast show on BBC Radio 2. Whether you started listening as a member of TWITS (Terry Wogan is Top Society), TOGGs (Terry Old Geezers and Gals) or TYGs (Terry's Young Geezers/Gals) he continued to host Weekend Wogan in front of a live radio studio audience until November 2015 when his ill health took over.

There once was a man called Sir Terry
Who made many people merry
With his charm & his wit
A broadcasting hit
How missed he shall be; so very

I met Terry in 1978... He was doing a live outside broadcast of his Radio 2 Breakfast Show from Bristol... It was day before Radio 2 moved from long wave to medium wave... He started at the Clifton Suspension Bridge and finished at the SS Great Britain... I was allowed to follow him around while making a short documentary to use on BHBS (Bristol Hospital Broadcasting Service)... I recorded a short interview with him before he started his show... During one of his final links on the SS Great Britain he had a quick chat with me on air about hospital radio... I know a lot of people have said it over the last few days but he really was the same off air as he was on air... RIP Sir Terry...