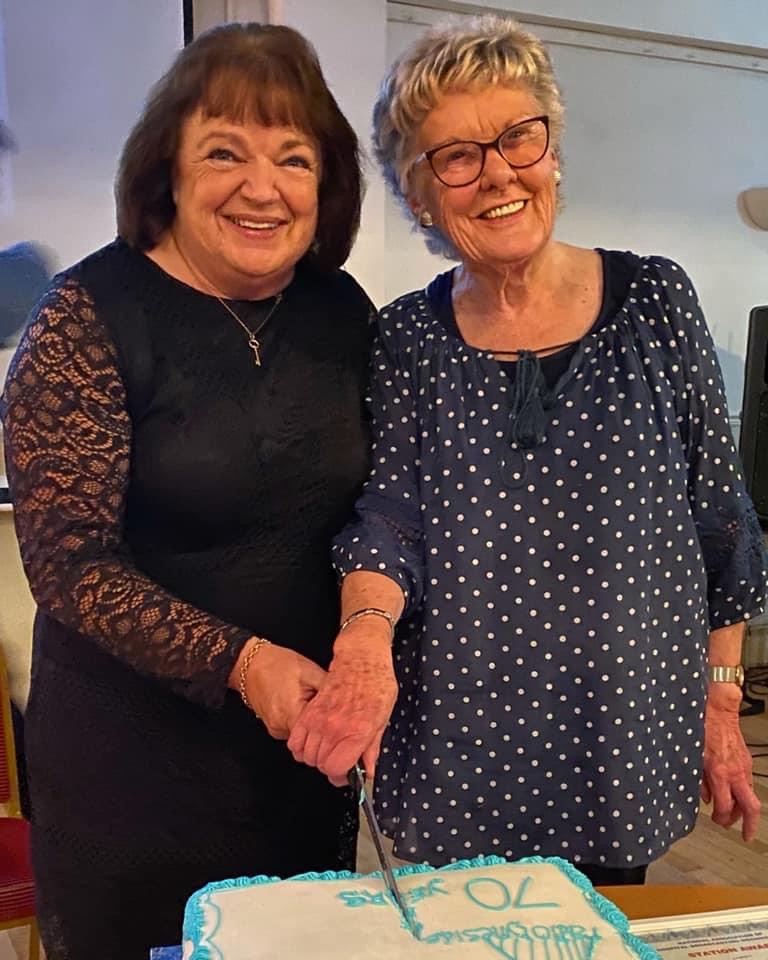 On Wednesday 6th October Radio Tyneside celebrated their 70th birthday. The whole day looked back at the stories they had covered over the years, welcomed guests into the studios, reran some old jingles, played out special messages and played the best in music from across the past 70 years.

The station had planned to hold various events to celebrate its birthday but unfortunately it was felt, because of Covid to scale back on the celebrations.

On the Saturday following the birthday a social event was held at the Newcastle Cricket Club where 100 people attended. Current volunteers and many from the past. A local bakery made us a special cake which was cut by the wives of two past Presidents, Mike Neville and John Myers, Linda Myers and Pam Neville (Pictured right).

Also attending was the HBA Chairman, Grant McNaughton who toasted the station and presented Chairman Dave Nicholson with a 70 year certificate.  Also our current President Ian White, who hosted the evening, spoke to a number of past volunteers who had many memories from over the years. Many photos were on display.

The surprise of the evening was when North East philanthropist Brian Burnie presented the station with a cheque for £8,000. Along with a celebration china mug being on sale the total raised exceeded £10K.

Although the evening ended at midnight, a number continued the celebrations into the night in the City. Many stories could be told but maybe best kept a secret. 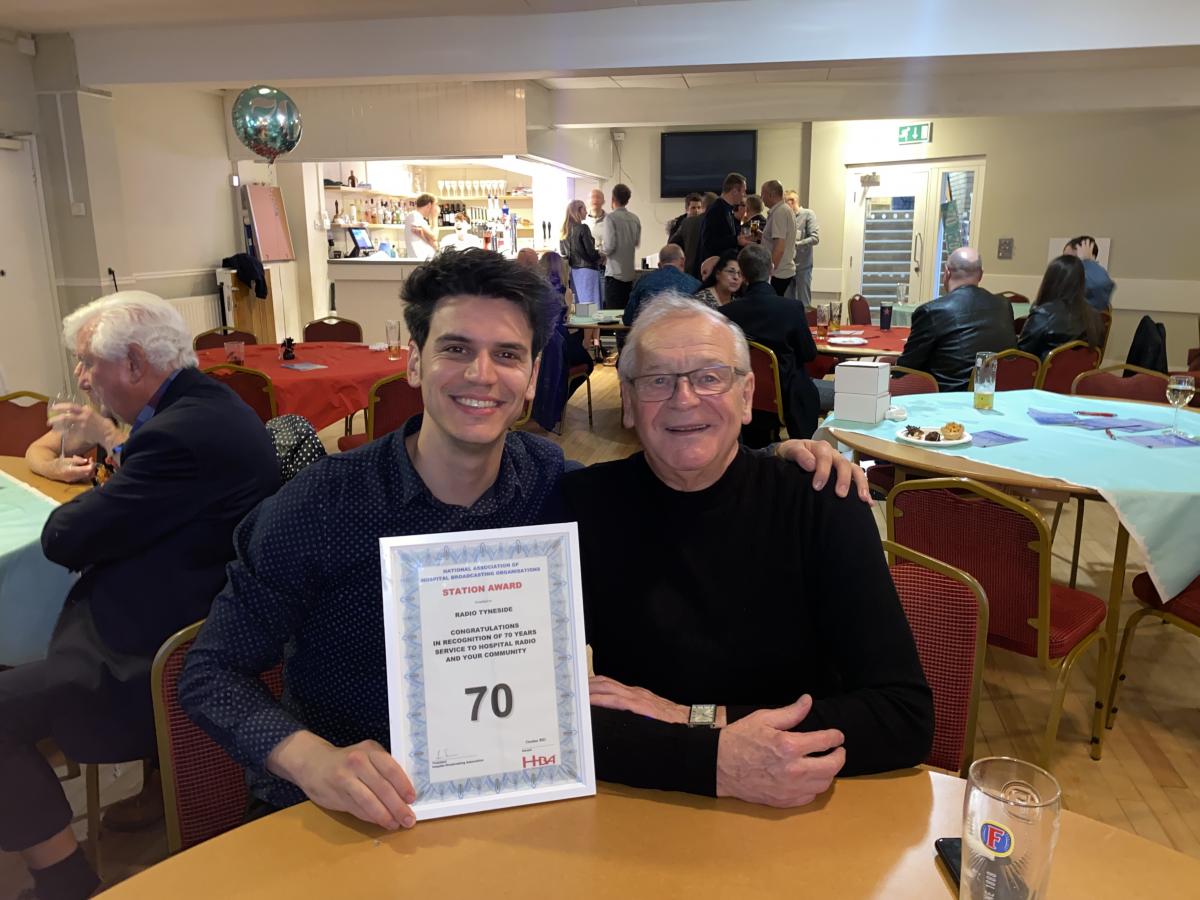 Above: 70th Certificate from HBA. 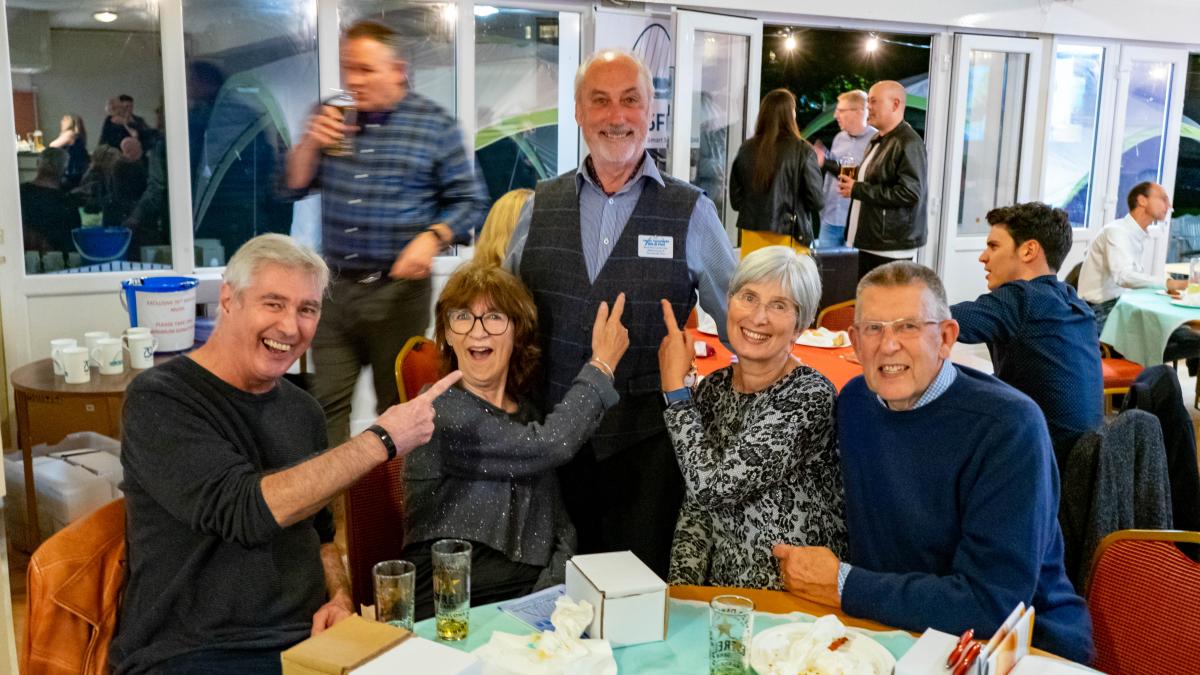 Above: Celebrations for 70 years of Radio Tyneside.