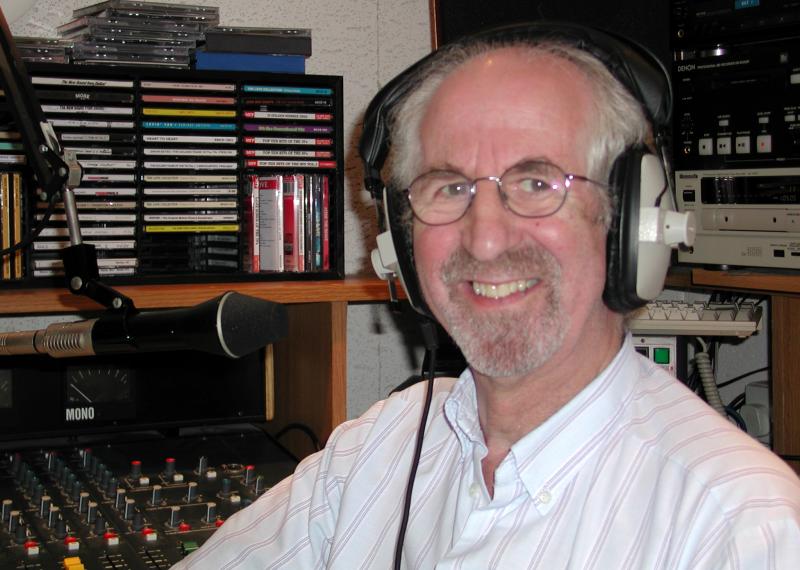 Sidney was an integral part of Northern Air, taking on a number of roles throughout the years of his tenure, from Request Collecting, to Presenting, to becoming Secretary, Vice Chairman and finally, an Honorary Member. Sidney continued to broadcast his classical programme each Sunday evening until two years ago.

When he wasn't behind the microphone at Northern Air, Sidney was an Ambassador for St. Ann's Hospice in Salford, and raised much needed funds for the charity. He was also very influential in many religious organisations.

Sidney will be very sadly missed by everyone at Northern Air, and the team send their thoughts and good wishes to June, Sidney's wife, and his family.

The HBA would also like to express its condolences to Sidney.