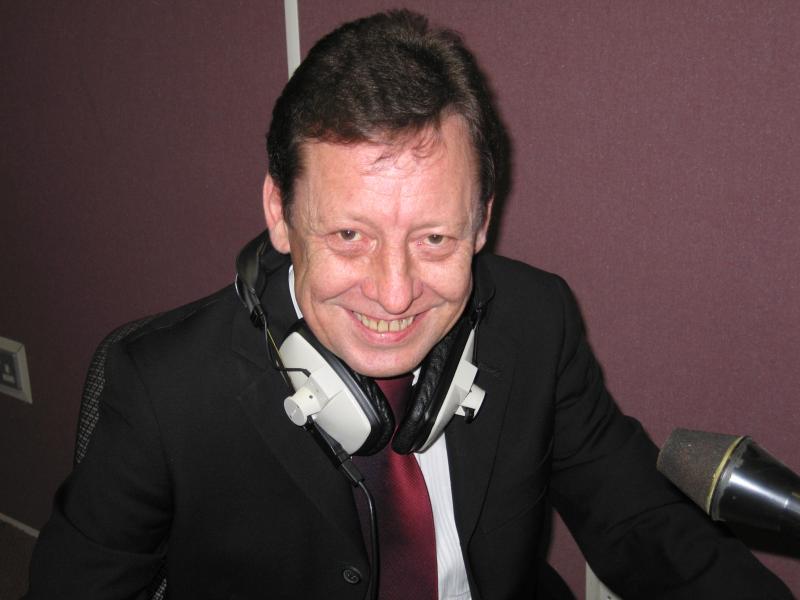 Dave joined Northern Air Hospital Radio in 1982 for a couple of years, leaving to further his career in entertainment. He had great success as a DJ, also becoming the compere at the Talk Of The North. He spoke with pride about some of the artists he worked with Bob Monkhouse, Ken Dodd, The Drifters and so many more.

I have known Dave for nearly 20 years. I first met him when he applied to be a volunteer at Northern Air Hospital Radio. He said that after a serious accident and having to spend a considerable amount of time in hospital he felt he needed to put something back. After a short period of time he was presenting his first show “Magic Of The Musicals”. Dave became Programme Controller for many yeas followed by becoming Station Manager. A considerable part of the success of Northern Air Hospital Radio over the years was down to Dave, at times he was difficult to work with! When working with a perfectionist, you would not expect anything else.

Over the years Dave was nominated on several occasions for his broadcasting skills, collecting Bronze and Silver awards. I still cannot believe the Gold eluded him.

Being a resident of Crumpsall he did many things for the area. He was a committee member for the Crumpsall Carnival and also compered the whole show with aplomb. Really he was the Cameron McIntosh of Crumpsall when for many years he organised “Crumpsall’s Got Talent” with many talented people taking part.

Dave will be sadly missed by many people.

Our thoughts and prayers at this very sad time are with Dave’s family.