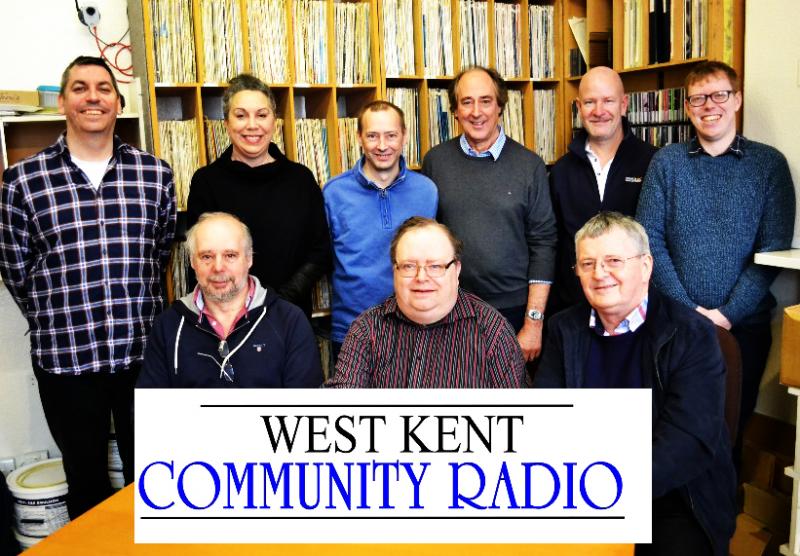 Tunbridge Wells, Tonbridge, Southborough and local villages will benefit from a new local radio station in the near future.

The team made an application a year ago and the licence was offered earlier this week. The new station will grow from Hospital Radio Tunbridge Wells, which has been serving local hospitals since 1961.

Nigel Peacock, who will manage the transition, said “The team have been waiting a long time to bring a local radio station to our towns and villages.

"We are delighted that true local radio will now return to the area”.

The new radio station has to work through a number of aspects with Ofcom over the next few months, as they prepare to start broadcasting. West Kent Radio will operate from the existing three studios and offices run by the hospital radio service, adding new facilities before the launch.

Over 40 volunteers are starting to prepare the transition to FM and others are expected to join the team as launch date approaches.

Chris Manser, station manager of Hospital Radio Tunbridge Wells, said “The whole team are very excited to be able to transition our service on to your FM radios. At the same time, we will always retain the request programmes for patients in the local hospitals, as we have for some 59 years.”

Last year, the team ran an online survey to ask what locals wanted from a new local radio station. Over 450 people responded, and those views were critical in preparing the application. The station is expected to provide a range of programming and details will follow in due course.