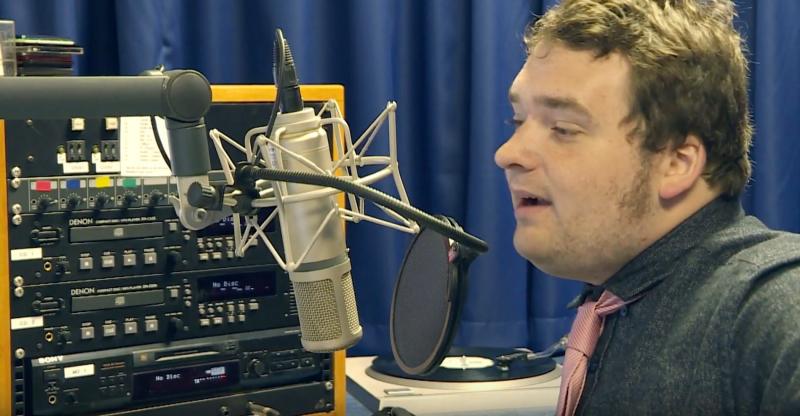 A volunteer from Hospital Radio Bedford appeared on ITV Anglia News on the 31st July after entering his news report to the national ITV competition "Breaking Into News".

Steve Portman, who volunteers with the station as part of the Wednesday Night team focuses his report on the difficulties of findnig a job when disabled. His report reviews company initatives and government policy.

His report impressed the judges of the national competition and he was announced as one of the runners up.