Richard Smith and his team hosted another very successful Big Broadcast over the May Bank Holiday weekend. Presented from his studios in Lancashire, the 48 hours contained special guests including Ruth Langsford, Andi Peters, Phil Tufnell, Larry Lamb and Debbie McGee, live music from singer Kiki DeVille and the Pendle Jazz Men (which proved very popular), a game of national radio bingo and plenty of requests collected by the participating stations.

38 stations used the show making it the largest number of stations that have joined together for the longest time ever – a hospital radio first. And it was announced at the end of the show that the team will return on New Year’s Eve at Mid-day for 24 hours. 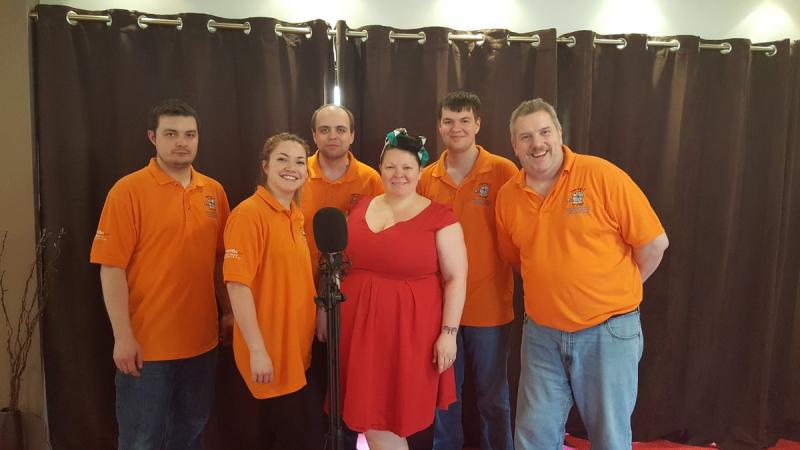 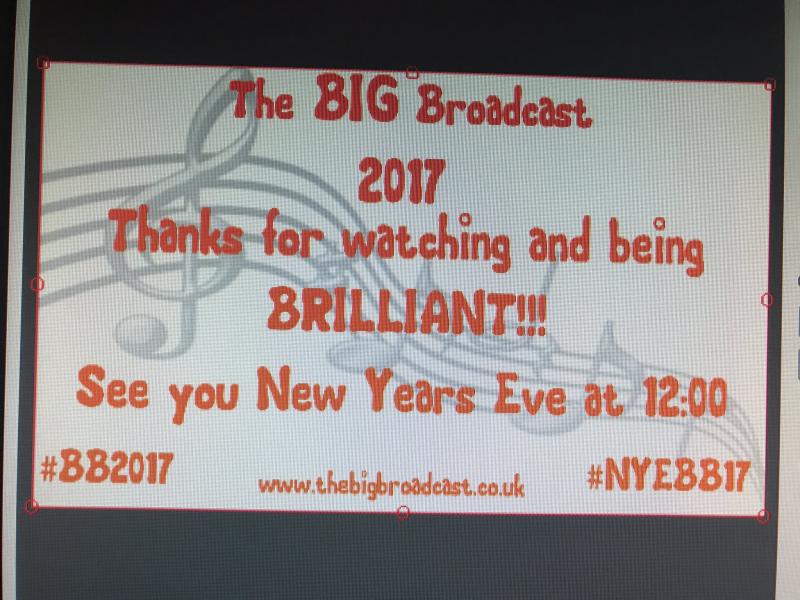 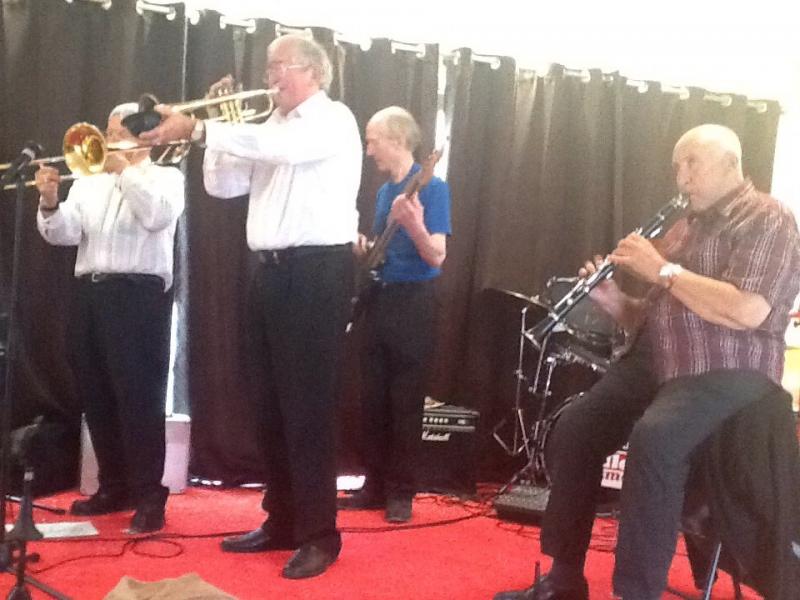 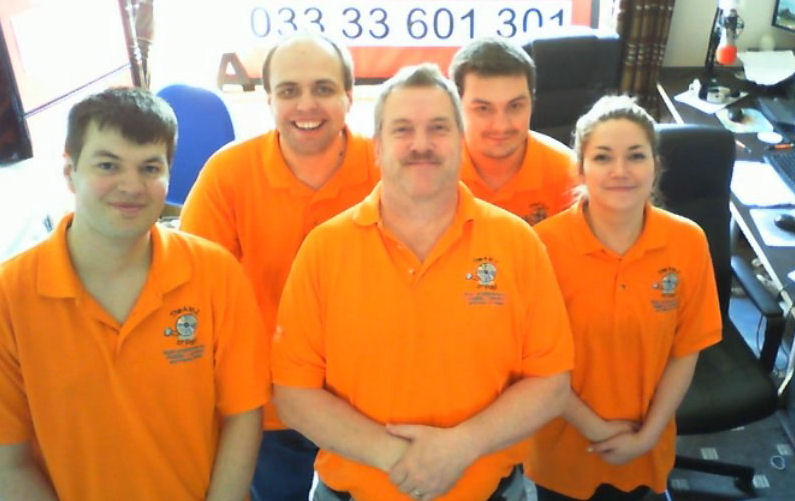