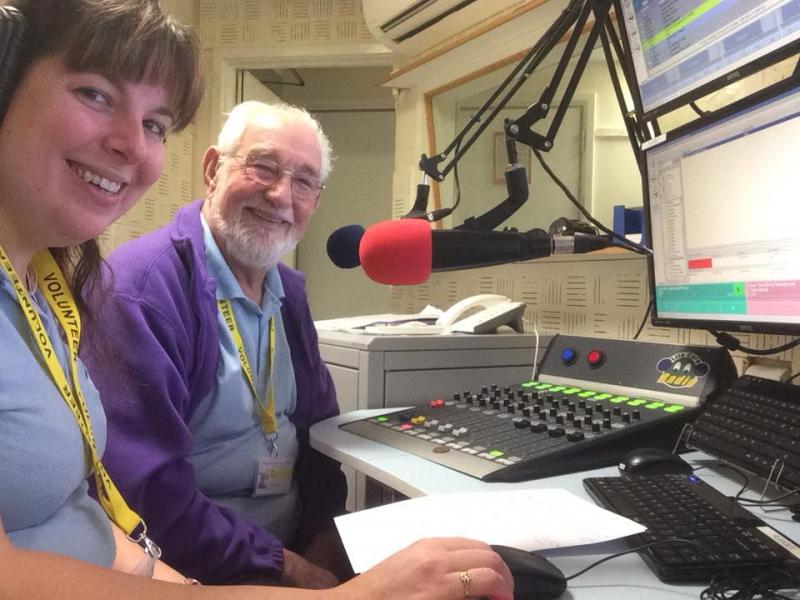 It's been four and a half years in the planning and preparation but on Tuesday, 3rd April 2018, Life Care Radio launched it's service to residential and nursing homes with the Coffee Break request show.

The station, which is based at Totnes Hospital in South Devon, was founded in 2013 but struggled to find a suitable premises to broadcast from until 2016 when they were allowed to set up in Totnes Hospital. The station aims to target those receiving long term care, visiting nursing and residential homes for requests and building that special rapport with listeners so characteristic of Hospital Broadcasting.

Many of the members have come from other Hospital Radio stations and so share a wealth of experience whilst also carving out new paths in providing a service to multiple sites. The radio station, which has been providing shows on CDs to more than 15 homes in the South Devon area, has been part of dementia friendly programming research and involved in other local projects.

The live broadcast is just the beginning as the station roles the service out to more residential and nursing homes and will go live on TuneIn later this month.