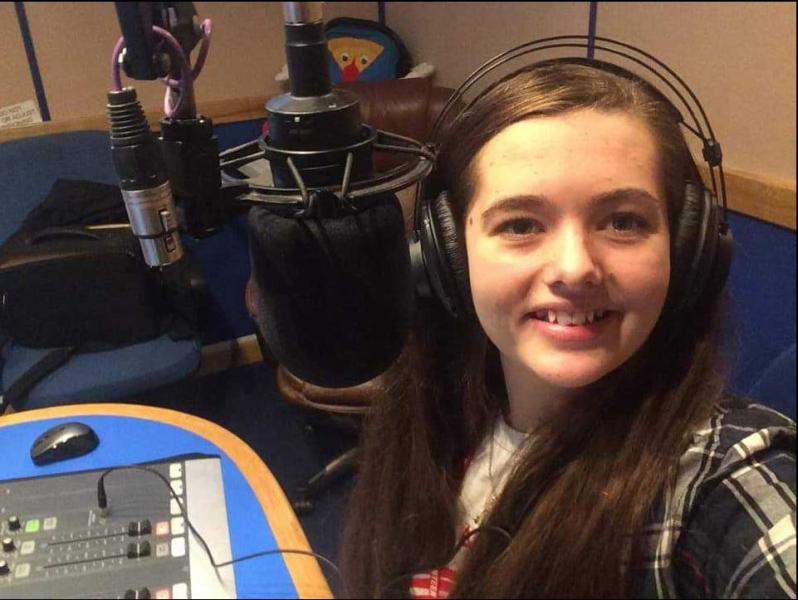 The Young Arias are the new UK awards for 8-18 year-olds and schools who love making audio, supported by both commercial and BBC Radio.

Maisy-Sky first began presenting radio shows at her secondary school radio station, MBA Live, and has begun working her way up the radio ladder and got her first radio show at Cornwall Hospital Broadcasting Network (CHBN) at the age of 16. She has continued to present her own weekly two-hour show 'Songs from The Shows' every Sunday morning 10am till 12pm.

Maisy-Sky will be traveling up to the prestigious BBC Radio Theatre in May to see if she has won any of the awards. Winners and nominees will receive priceless opportunities which will help them learn more about media and open doors for their future carers.

Prizes` include industry mentorship, VIP studio tours and a show on a National Radio Station.