Charity honoured with the Queen’s Award for Voluntary Service 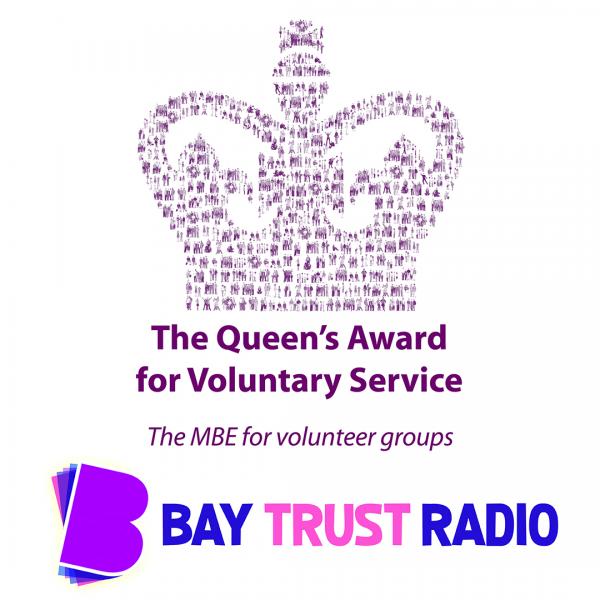 HBA Member Station, Bay Trust Radio have been honoured with the Queen’s Award for Voluntary Service, the highest award a voluntary group can receive in the UK.

The radio station broadcasts 24 hours a day, run entirely by volunteers and the support of local people and businesses. Bay Trust Radio has been broadcasting since 1977, originally for hospitals in Kendal and has since expanded to broadcast to people across South Cumbria, Morecambe Bay and the Fylde Coast.

Representatives from Bay Trust Radio attended a garden party at Buckingham Palace in May, along with other recipients of this years’ Award. The charity is one of 281 charities, social enterprises and voluntary groups to receive the prestigious award this year. The number of nominations and awards has increased year on year since the awards were introduced in 2002, showing that the voluntary sector is thriving and full of innovative ideas to make life better for those around them. 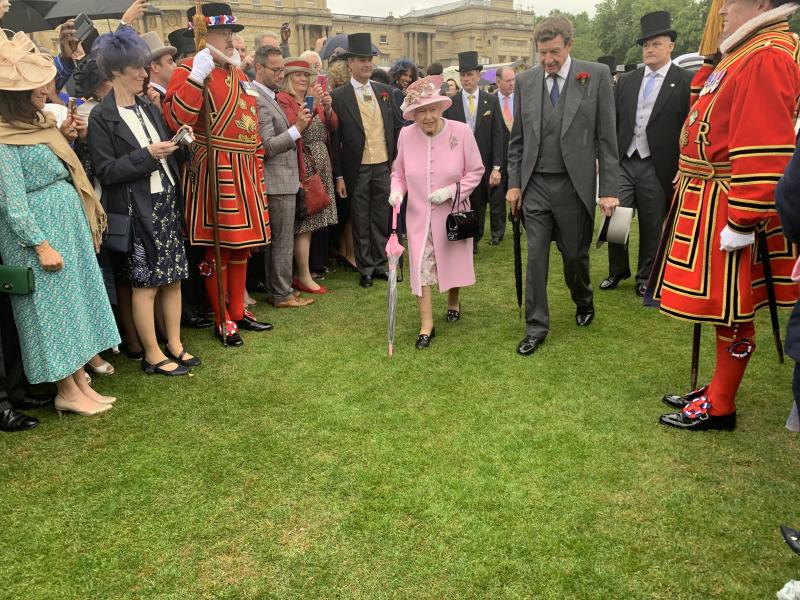 The Queen’s Award for Voluntary Service aims to recognise outstanding work by volunteer groups to benefit their local communities. It was created in 2002 to celebrate the Queen’s Golden Jubilee. Winners are announced each year on 2 June – the anniversary of the Queen’s Coronation. Award winners this year are wonderfully diverse. They include volunteers helping people overcome mental health problems through sport, volunteers using caravans as mobile cafe/information centres in geographically remote locations and another group mentoring children who have a parent in prison. 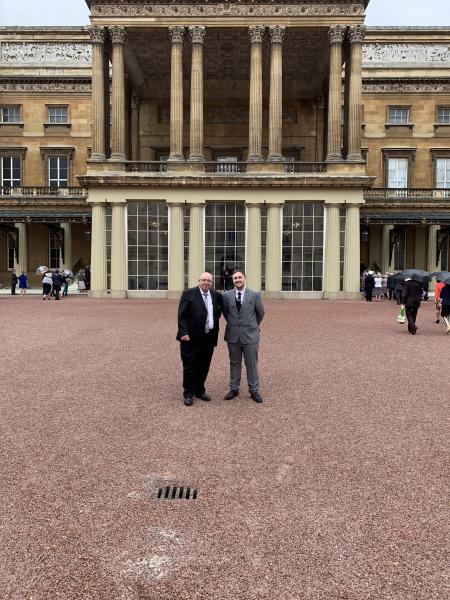 Representatives of Bay Trust Radio will receive the award from Claire Hensman, Lord Lieutenant of Cumbria, later this summer.

John Williamson, Station President, said: “I am immensely proud of our team for the work that they do every day for our charity and I am delighted that everybody’s work has been recognised."

"Since starting in 1977 a lot has changed but the exceptional level of commitment from our volunteers and support from local people is stronger than ever before. Our volunteers provide a much-needed service for local people and to be recognised with this prestigious award is absolutely amazing.”, continued Williamson.

Bay Trust Radio is run entirely by volunteers. If you are interested in joining the team, get in touch by visiting baytrustradio.org.uk/join-us or call 0330 223 0056.