In March 2020, with the universal closure of theatres throughout the UK, the theatre company, Natura Contemporary Theatre, responded by asking themselves what could they do to help others during these challenging times?

Caroline Summerfield,  their resident playwright and artistic director, came up with the idea of responding to some of those most in need, the patients and staff in our NHS hospitals.. Aware of the delight and enjoyment which theatre offers audiences, she decided that it would be a wonderful idea to create radio theatre for hospitals.

An alumnus of the University of Birmingham, where Caroline had studied playwriting for her postgraduate degree, she chose to support the six NHS hospitals in Birmingham. There then followed an approach to the technical director and vice-chair of the Birmingham Hospital Broadcasting Network (BHBNradio), David Horton, with the offer of a whimsical radio drama, inspired by gardening. A sample script for The Gardening Times followed and with an immediate and enthusiastic response from BHBNradio, ten then twenty episodes were requested. 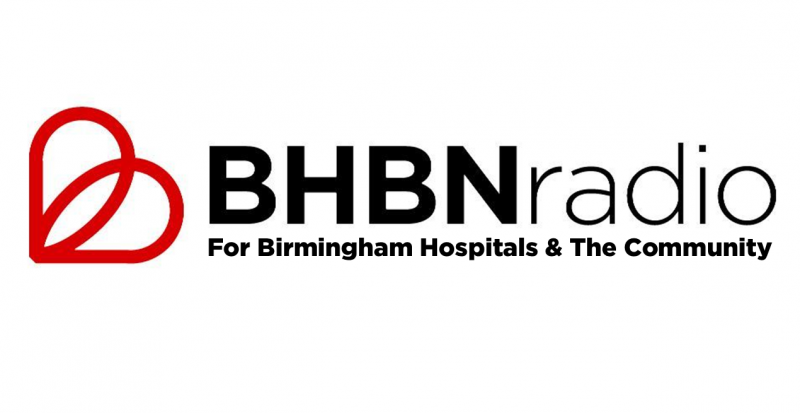 By this stage, Caroline knew that her theatre company would require funding in order to produce the radio drama on the scale required and to do so complying with the remote working challenges presented by COVID-19. With Birmingham-based BBC Radio Drama actress, Ellie Darvill, also now on board, together with The Reactor Factory to record the radio drama - all that was now needed was some financial support to make it all happen.

A timely approach was then made to Arts Council England who had just re-launched their National Lottery Projects Grant Scheme and with the support of BHBN, as a gold award winning hospital radio station, the Natura Contemporary Theatre were able to secure funding and go ahead in September 2020 with this worthwhile project.

Co-written by the Summerfield Sisters, Caroline and Angela Summerfield, The Gardening Times follows 'the Lady of the House' as she seeks to create a garden in North Gloucestershire (where Angela and Caroline live), assisted by her Head-gardener, Under-gardener and He-who-cuts-the grass. Each themed episode,   addresses with delightful humour the practical aspects of gardening. Broadcast  daily on weekdays at 10.40. a.m. by BHBN, you can listen via their website, or download their APP.

As for their experience of working with BHBN, Natura Contemporary Theatre have so enjoyed themselves, that in December this year they will be producing for BHBN, a very special comedy drama for Christmas, suitable for all ages - Myself And Other Parts. Without revealing the plot, this radio play will include Father Christmas and his helpers, so expect lots more laughter and fun when you tune in to listen.